The inauguration ceremony and welcome dinner of the University of Macau (UM) (Shenzhen) Alumni Association (UMSZAA) was held in Shenzhen on September 13, 2020. 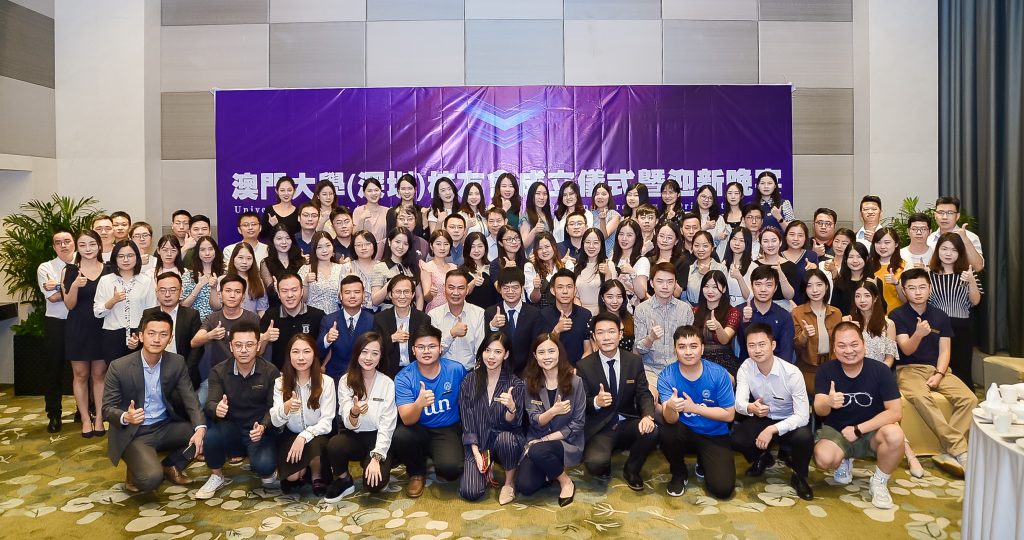 UM Rector Yonghua Song made a congratulatory speech online to recognize the efforts and express his earnest expectations to UMSZAA. 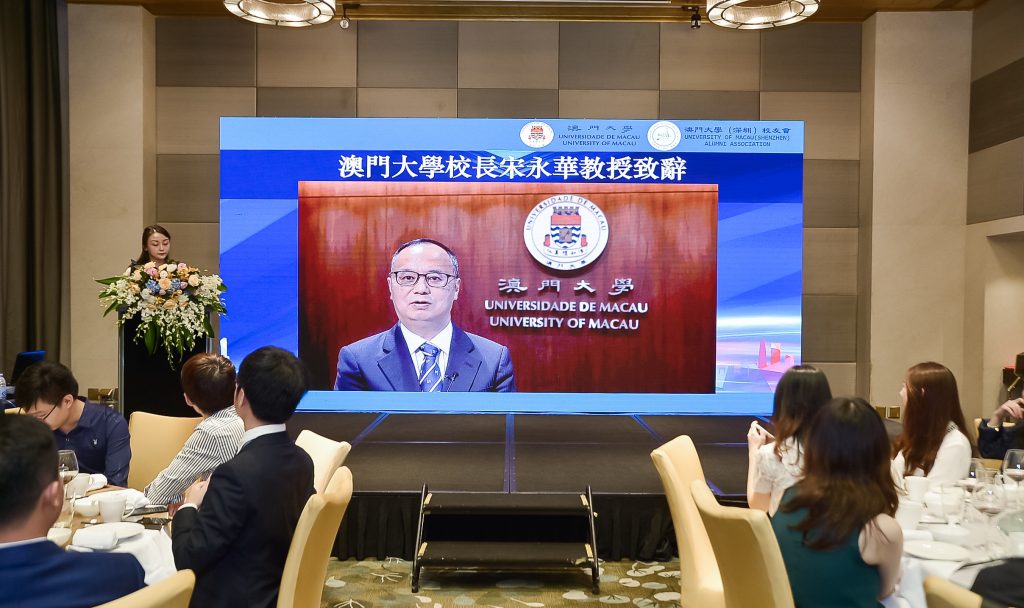 Witnessed by the University of Macau Alumni and Development Office (ADO), President He Jiang declared that UMSZAA was officially inaugurated. He also announced the board members of UMSZAA and distributed the appointment letters to them. 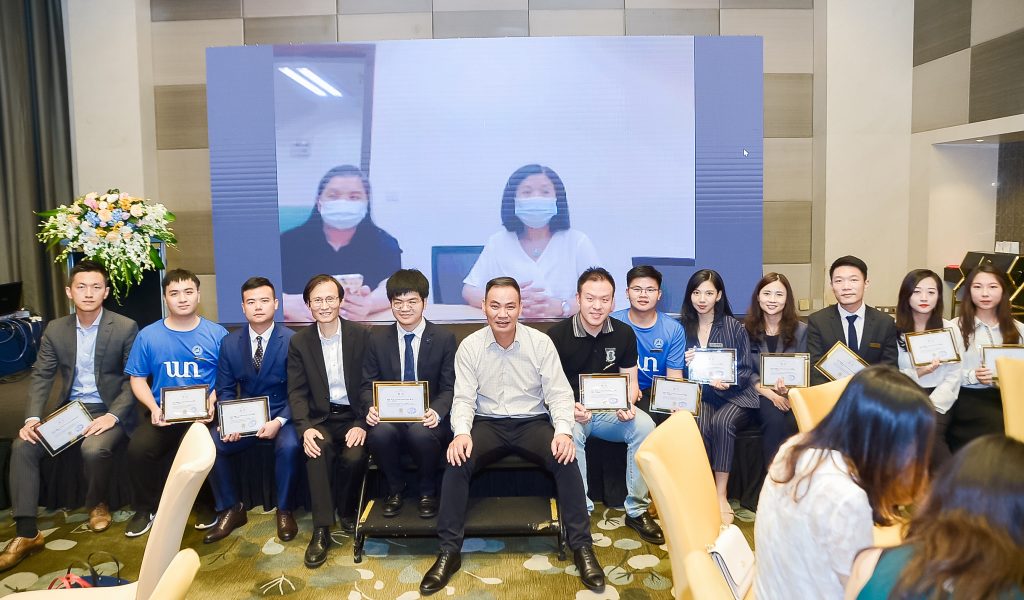 President He Jiang said that the support of alumni was inseparable from the successful establishment of UMSZAA. He expressed the hope that the UMSZAA platform could act as a bridge to build up connections between the alma mater and alumni, as well as a communication hub between alumni to make contributions to the development of the alma mater and the alumni in Shenzhen.

The list of the first board members of UMSZAA