Alumna Huang Yin: Promoting the Chinese medicine industry to sail away from the GBA

Huang Yin (Hazel) was born in Macao, she decided to work in Mainland after graduation and later joined the “Macao Youth Study Programme in Shanghai”. The internship experience in Shanghai has inspired her to launch the online medical appointment system upon return to Macao, and the project was awarded in the “2018 Macao Youth Innovation and Entrepreneurship Competition”. In 2018, she established “Trendyi Health Technology Ltd.” in Macao and started to cooperate with the local clinics in the region.

Pursue the “Chinese Medicine Dream” in the bay area

Foreseeing the development opportunities in the GBA after the announcement of the “Outline Development Plan” in 2019, Hazel established the “Bay Valley Technology Research (Zhuhai) Co., Ltd.” in Macao-Hengqin Youth Entrepreneurship Valley (Inno Valley HQ), aiming to open up the Mainland market for her business and starting a new chapter of career in the GBA. Talking about the challenges of starting a business, she states that “The Inno Vally HQ offers a comprehensive suite of supporting policies for start-ups, such as business settlement, business matching, capital investment, site subsidies, tax incentives and talent apartments to assist the start-ups to develop their business in the GBA.” With the establishment of start-ups one after another, the “Entrepreneurship Exchange Platform” has been created gradually inside the Inno Valley HQ to consolidate information and resources from different industries, employers can therefore always find the right talent in the recruitment events to form their own teams. 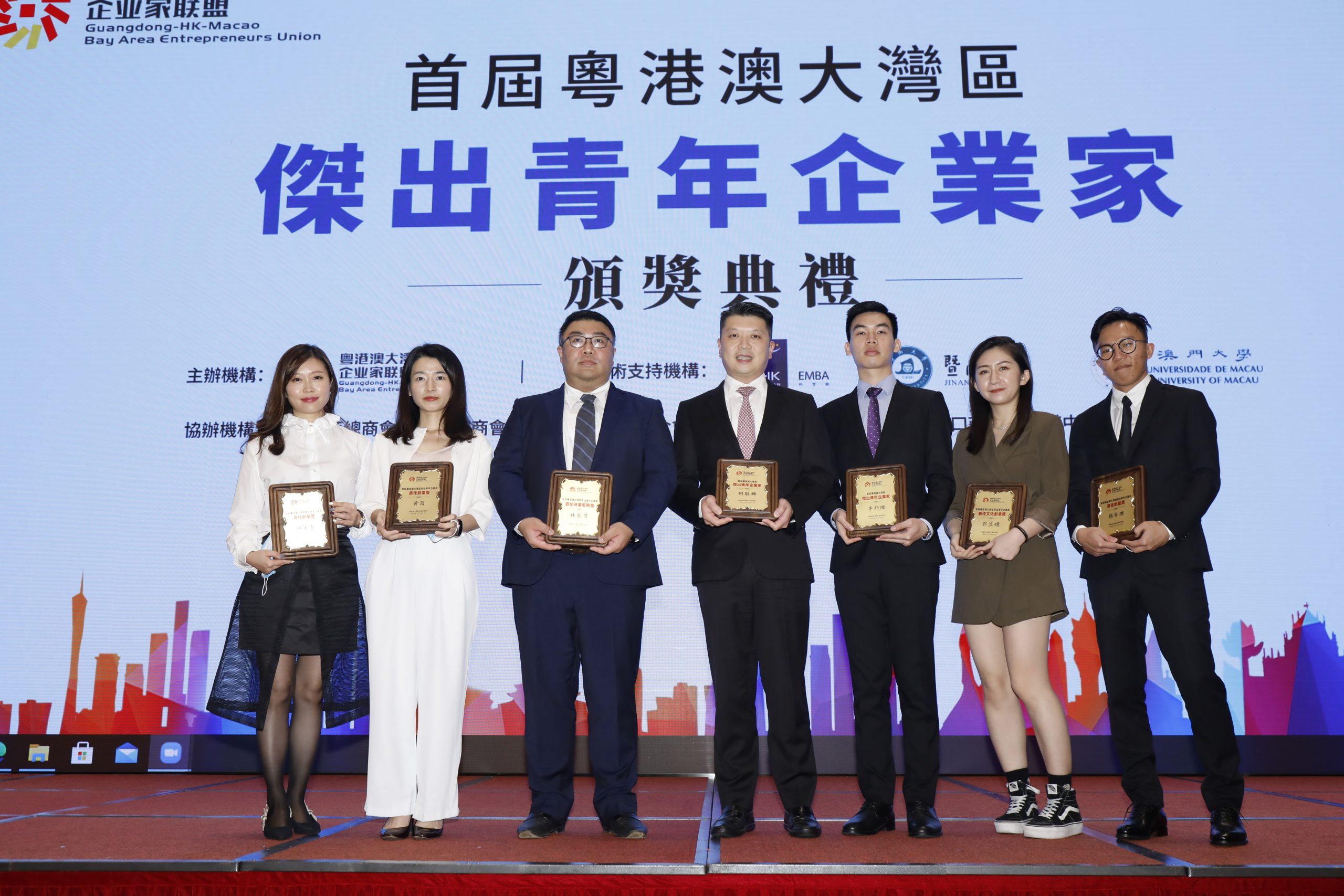 The “Master Plan of the Development of the Guangdong-Macao In-Depth Cooperation Zone in Hengqin” (referred to as the “Hengqin Masterplan”) was announced in 2021, which clearly identified traditional Chinese medicine industry as one of the four key industries for development in the Cooperation Zone. Hazel joyfully expresses that the “Hengqin Masterplan” has opened up the entire GBA market for the Macao enterprises such as the traditional Chinese medicine, “Macao is backed by the motherland, upholding the advantage of being identified as the Sino-Portuguese business platform, and thereby serving as a gateway to assist the mainland enterprises targeting to expand their international market. Moreover, the Macao enterprises can also explore the Mainland market through the GBA platform to enhance the development opportunities of their business.” Hazel’s company has gained some scale after three years of development. The company assists the Chinese medicine enterprises in Mainland to enter the market of the Portuguese-speaking countries through Macao to deepen the recognition of Chinese medicine in the Portuguese-speaking countries, thereby promoting Chinese medicine and Chinese culture to the world. 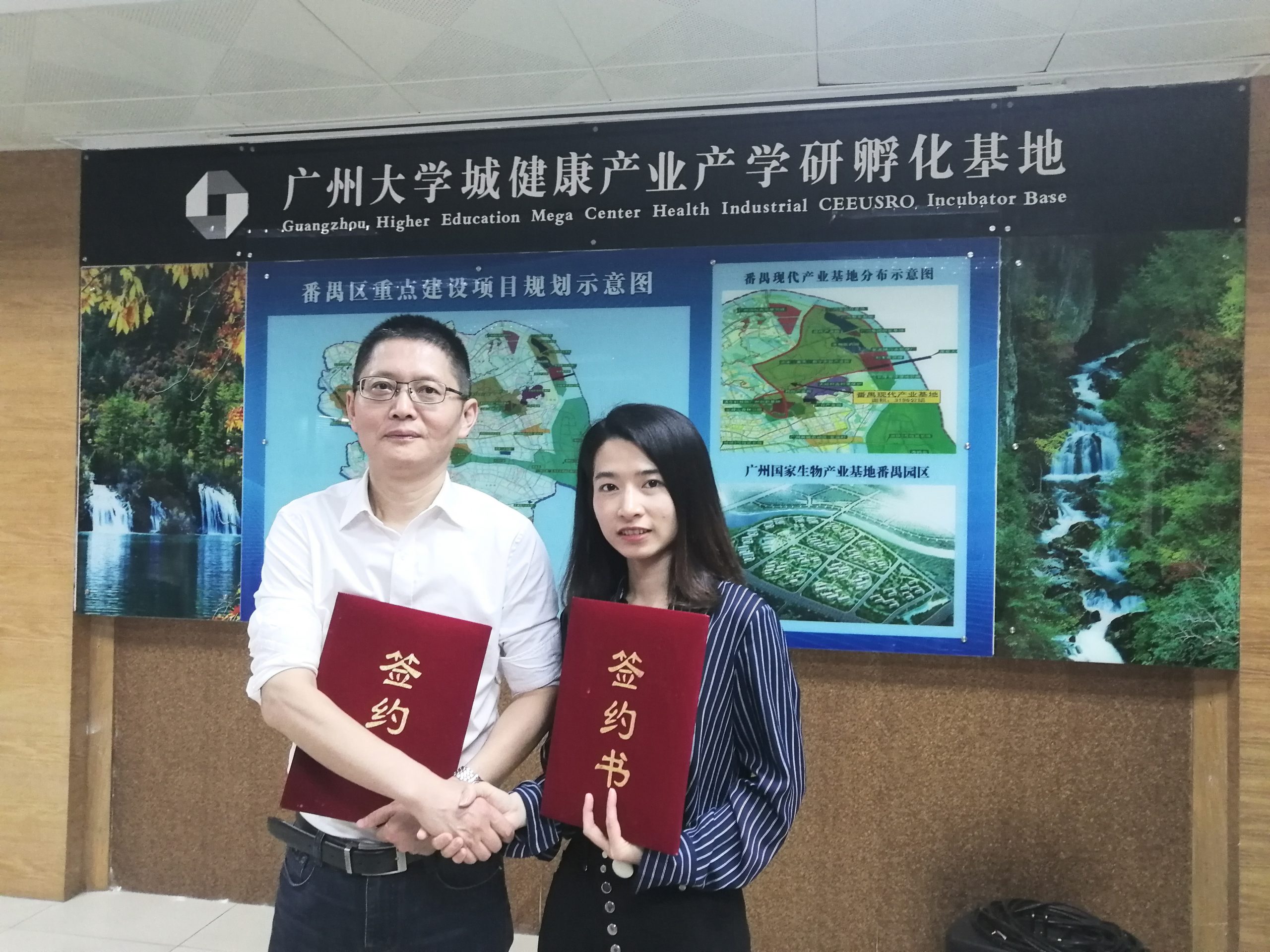 Cooperated with the university in Guangzhou

Facilitate exchanges and cooperation between Guangdong and Macao industries

As one of the four emerging industries that promote Macao’s adequate economic diversification, Hazel is in full confidence of the future development of Chinese medicine. She believed that “In the post-pandemic era, people are paying better attention to their health, which could help to promote the development of the emerging industries such as the healthcare sector. Macao can also take full advantage of its role as a tourism centre to connect other cities in the bay area and jointly promote the development of ‘Tourism + Chinese Medicine’”, and she is convinced that the Chinese medicine industry will play an active role in the economic development in the bay area. In recent years, her company has also cooperated with the Macao Chinese Medicine Association to organize visiting tours to the schools and Chinese medicine entreprises in the GBA cities, and actively promote exchanges and cooperation between the Chinese medicine industry in both places.

of the big health industry between Zhuhai and Macao

For the fellow alumni and students who plan to go to the GBA, Hazel suggests them to join the internship and exchange programmes to better understand the development plan and industrial ecology of the cities, make a personal career development plan and choose a city that suits their goals. She also encourages young people to step out of the comfort zone, overcome difficulties with courage and perseverance, learn from failure to break new ground for themselves.